"An Observer Pattern says that "just define a one-to-one dependency so that when one object changes state, all its dependants are notified and updated automatically".

You are on observer in this case who has subscribed to a website (Subject) for getting notified about its post.

The scoreboard display, displays the average score etc information as per the current status of the match. Whenever any score changes, the scoreboard gets refreshed. So, display board is the observer here and Subject is the panel sending the current score status to the board.

" In ' Publisher Subscriber ' pattern , sender of message is called subject and receiver is called object. In this patter sender do not send message  directly  to the receiver."

Difference between Observer and Pub-Sub pattern: 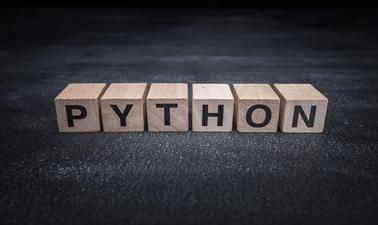 In this blog, I am going to give an overview of "flexbox" ,what it is ,why it is and more..     So, this will be more an introductory part about the topic. Why Flexbox : an overview of flexboxBefore start using flexbox, I want you to 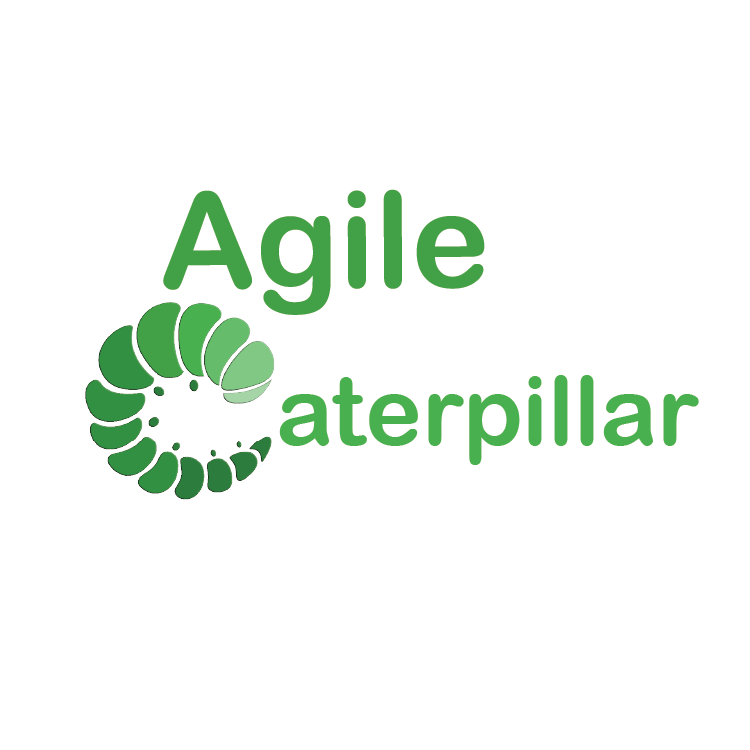